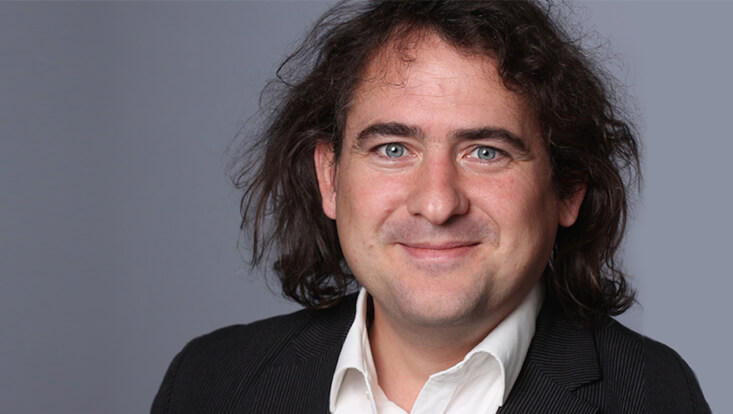 How can we reaffirm the prohibition on chemical and biological weapons? This is the main question in the collaborative project Die Normen gegen Chemie- und Biowaffen umfassend stärken: Das Kompetenznetz CBW, which will focus on the possibilities for strengthening the resolve to reject chemical and biological weapons. Existing regulations have been under pressure since the turn of the century thanks, for example, to the repeated use of chemical weapons in Syria. Partners to the treaty do not openly question the international prohibition of these weapons but researchers have observed that there are problems with definitions and limits and that monitoring and implementing the international treaty are becoming more difficult.

“And the Russian claims that there are laboratories in Ukraine in which biological weapons are being researched with the support of the United States and other countries show that biological and chemical arms control is a very hot topic,” explains political scientist Dr. Gunnar Jeremias, who is heading the project at the Carl Friedrich von Weizsäcker Center for Natural Sciences and Peace Research (ZNF) of Universität Hamburg. The center is the only university institution in Germany with a research focus on chemical and biological weapons arms control.

“During the grant application process, we focused on negotiation processes, institutions, and new technologies, but now we will also incorporate the topic of fake news,” says Jeremias. The researchers will interview experts, for example from biotechnology research institutions or the international Organization for the Prohibition of Chemical Weapons. Furthermore, they will investigate the potential for misuse of new biotechnological procedures and analyze treaties and legislation.