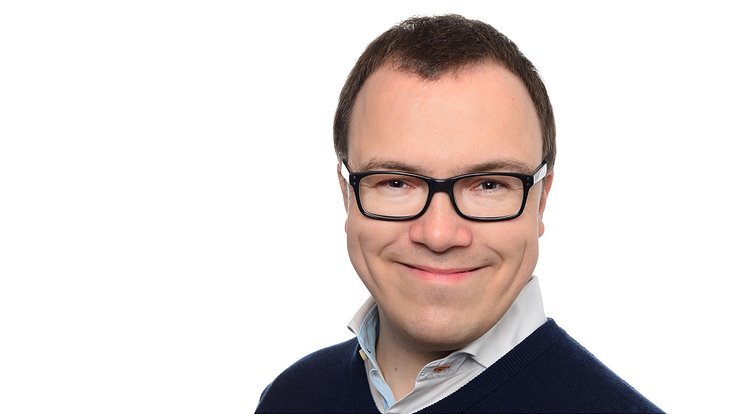 Early career researcher Dr. Christof Weitenberg has been awarded 1.5 million euros from the European Research Council for his research on quantum matter.
Dr. Christof Weitenberg, scientist at the Institute of Laser Physics, Hamburg, has been awarded an ERC Starting Grant worth around 1.5 million euros by the European Research Council. In a new research project entitled “Engineering and Exploring Anyonic Quantum Gases,” ANYON for short, he plans to investigate so-called exotic particles existing only in special systems that have been subject to little research up until now: anyons.

All particles in nature may be classed into one of two categories: fermions or bosons. Fermions encompass all particles that make up matter. They are subject to the Pauli exclusion principle, which states that two fermions can never occupy the same time or space simultaneously. Bosons, however, clump together to form a condensate.

In two-dimensional systems a further category of particle exists: so-called anyons. Until now anyons could only be predicted in the so-called fractional quantum Hall effect, a state emerging when very strong magnetic fields and strong interactions are present. Very little research has been carried out on these exotic particles up to now.

In a new research project entitled “Engineering and Exploring Anyonic Quantum Gases,” ANYON for short, Dr. Christof Weitenberg will analyze these particles using ultracold quantum gases. “In these systems, we can simulate the anyons, which enables us to examine them in detail and in so doing, open up the physics of anyons for experimental research,” says the early career researcher working on quantum matter in the research group headed up by Prof. Dr. Klaus Sengstock at the Institute of Laser Physics. “We hope to make discoveries that contribute to our fundamental understanding of the anyons. Long term, our findings might provide a building block for a quantum computer that is particularly resistant to break-downs.”

The European Research Council awards ERC Starting Grans to outstanding early career researchers in the early phase of their academic career. Dr. Christof Weitenberg studied physics and music in Saarbrücken before completing his doctorate in Mainz and Munich. He then worked as a postdoc in Paris. Since 2013 he has been working as a physicist at Universität Hamburg. The ERC project has received funding of 1.5 million euros over 5 years.