Code of Conduct for Religious Expression at Universität Hamburg 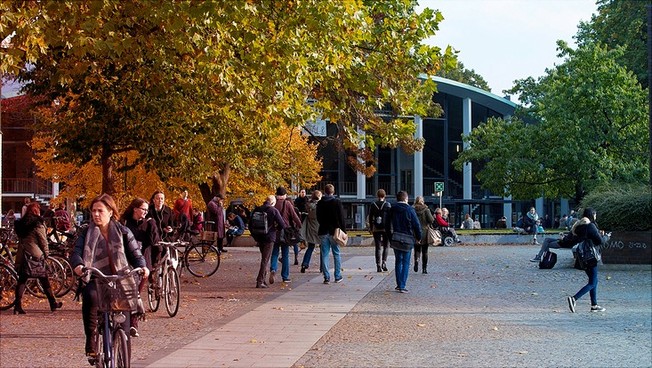 “Isolated incidents have raised a number of questions on how to deal with religion in studies, teaching, and research, as well as in daily life at the University, and to clarify these, we have called upon the expertise of scientists and scholars from various disciplines,” says University president Univ.-Prof. Dr. Dieter Lenzen. “I am impressed by the result of the commission, which concisely summarizes the theological, sociological, psychological, and legal aspects of this challenging issue.” An executive decision of the Executive University Board consisting of 10 points based on the Code names its concrete ramifications. Both documents will be made available to all members of Universität Hamburg and to the public today.

Fundamental right to freedom of religion, use of religious symbols, and standards of scientific and scholarly research

The Code emphasizes, however, that as a secular institution, Universität Hamburg is obliged to follow the methods and standards of scientific research and teaching. This means that religious freedom ends where the scientific mission of Universität Hamburg is restricted or endangered: academic and scientific standards, for example, preclude the rejection of scientific content, methods, or persons on religious grounds. Research and teaching, for example lectures, may not be compromised by daily religious practices. In the case of religious holidays not covered by legal regulations, the Code stipulates mutual consideration between all parties concerned, without any disruption to academic practice. Religious and ritual activities must be restricted to non-disruptive activities that take place in the Room of Contemplation.

In general, the Code of Conduct calls for respect, tolerance, and constructive solutions for all matters relating to religious expression.

Link to the Code of Conduct for Religious Expression: