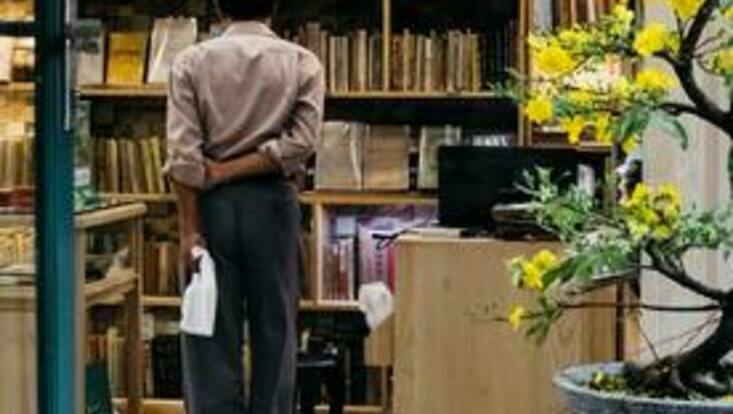 The Republic of Vietnam (1955-75) had a tragical historical fate. Intellectually,
however, it was a period full of various influences and exiting encounters between

The Republic of Vietnam (1955-75) had a tragical historical fate. Intellectually, however, it was a period full of various influences and exiting encounters betweenthe cultures of Vietnam and the world, especially between East and West. Vietnamese intellectuals, trained in modern schools and universities, searched for their identity in a world full of promises and challenges. They were looking for reasons of societal instability and for a meaning of their existence. This living laboratory of ideas was closed after 1975. Many authors emigrated or were condemned to silence. In recent years, Vietnamese intellectuals both within and outside of the country are interested again in these debates and influences. The conference hopes to shed light on the social and cultural dynamics and complexities of South Vietnam.

This one-day conference examines how South Vietnam’s literary and journalistic authors perceived and were potentially influenced by thought generated in the West. This includes, but is not limited to, phenomenology, hermeneutics, existentialism, romanticism, idealism, essentialism, Marxism, structuralism, and psychoanalytic criticism. Presentations will discuss the complex dynamics of the reception in South Vietnam of western thinkers and writers such as Albert Camus, André Gide, Jean-Paul Sartre, Fyodor Mikhailovich Dostoevsky, Martin Heidegger, Henry Miller, and John Steinbeck.

For details on the conference, the registration process and on how to attend the opening and closing sessions please refer to the attached programme.