Are 'Race' and 'Rasse' the Same? Comparing Race Conceptions in the US and Germany 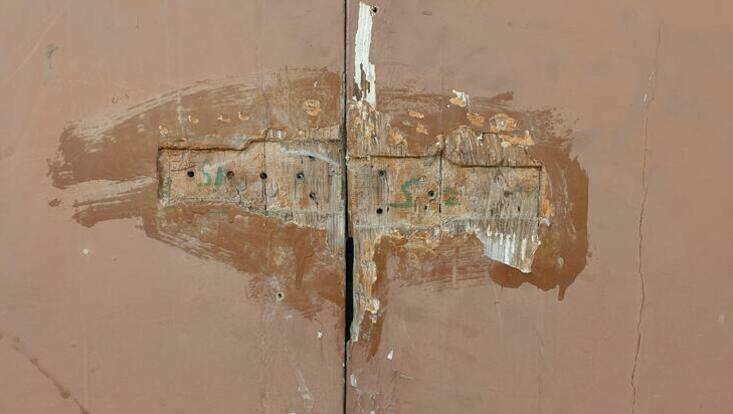 Research team for the project Rasse—Negotiating a Fraught German Term

Philosophical theories of race often purport to analyse the 'ordinary' concept thereof. However, many merely provide an analysis of the ordinary concept of race in the United States. In response, Hardimon has suggested that there is a single, ‘logical core' to the ordinary concept of race that applies globally. Recently, Ludwig has challenged this invariantist idea, citing striking differences between the German and US-American contexts. To accommodate these differences, Ludwig suggests that there are merely several different conceptions (rather than the concept) of race to account for strong and partial cross-cultural (dis-)continuities between them. However, Ludwig’s “relational perspective on racial ontologies“ is still in need of more robust empirical support. We address this lacuna with two empirical studies.